Watched the award winning show Nomadland and its explained a lot about what’s been on my mind. 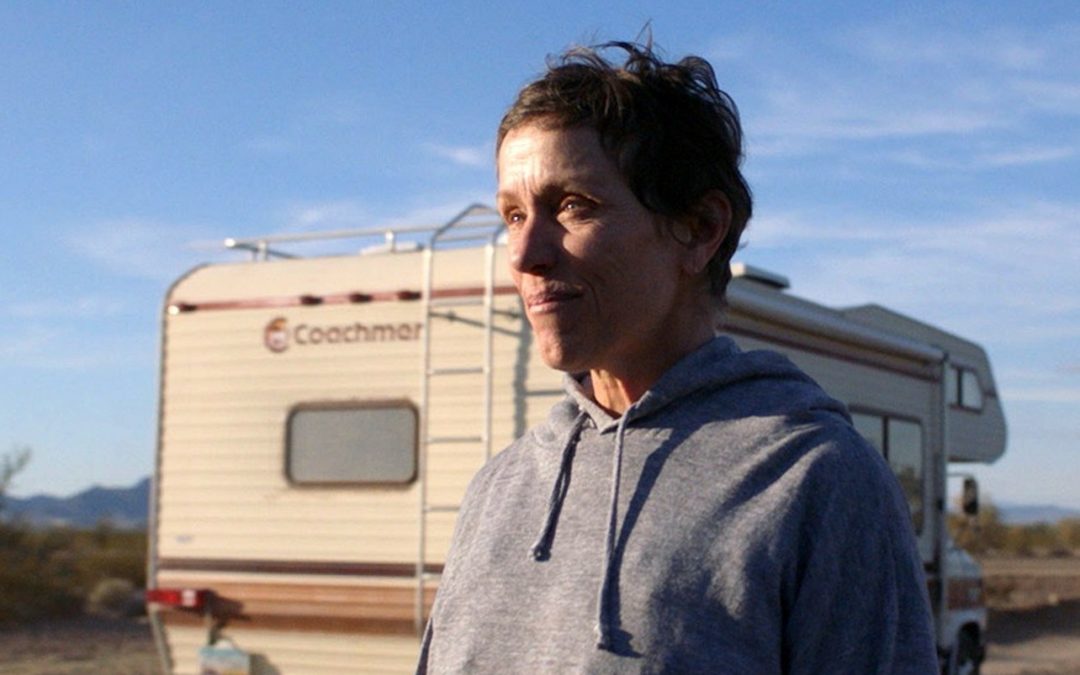 My last blog I wrote about how meeting this young man that was homeless was such a gift to me. I took such a liking to him and became so compassionate to help him. He worked for me since December, he became one of my best employees and was always on time and SO appreciative. He began working so many hours and I began to really count on him. He is only 21, and has made some not so good decisions in his life. We will call him Bob so I don’t keep saying him. Bob made more money than any other employee because of the responsibilities he insisted on taking on and all the hours that came with them.  He often would thank me for starting a bank account and actually having enough money to get an apartment. He was happy, I was happy I gave him a chance. After some time I noticed he was not looking for an apartment, or really trying to get off the streets and out of homeless shelters. Meanwhile from one day to the next he never knew where he was sleeping until the end of the day.  One day, he came in very sad and upset and told me he had been sleeping in a laundry mat that was 24 hours. I could not understand why he was not getting an apartment. My Mom offered to take him in for a very short period of time and help him move forward, with apartment searching and furniture donations. After a couple of weeks of Bob living with my Mom and her helping him, he never followed up on any appointments to look at apartments or answered the emails she sent him form people wanting to help him and give him furniture. He also started cutting is hours back and sleeping in later than usual. We both were very disappointed we were trying to help him and he was not interested. That was strange to us. After having a conversation with him about this and how the arrangement was short term to help get him on his feet, we never saw him again, but found a note he left that he was going into the army. Since then other members of my cookie team have seen him in Boston back on the streets. This has been bothering me everyday, and after watching this award nominated show Nomadland, it has made me think that some people prefer to be non committed to any obligation and live freely no matter what the quality of life is.

I hope your ok Bob.